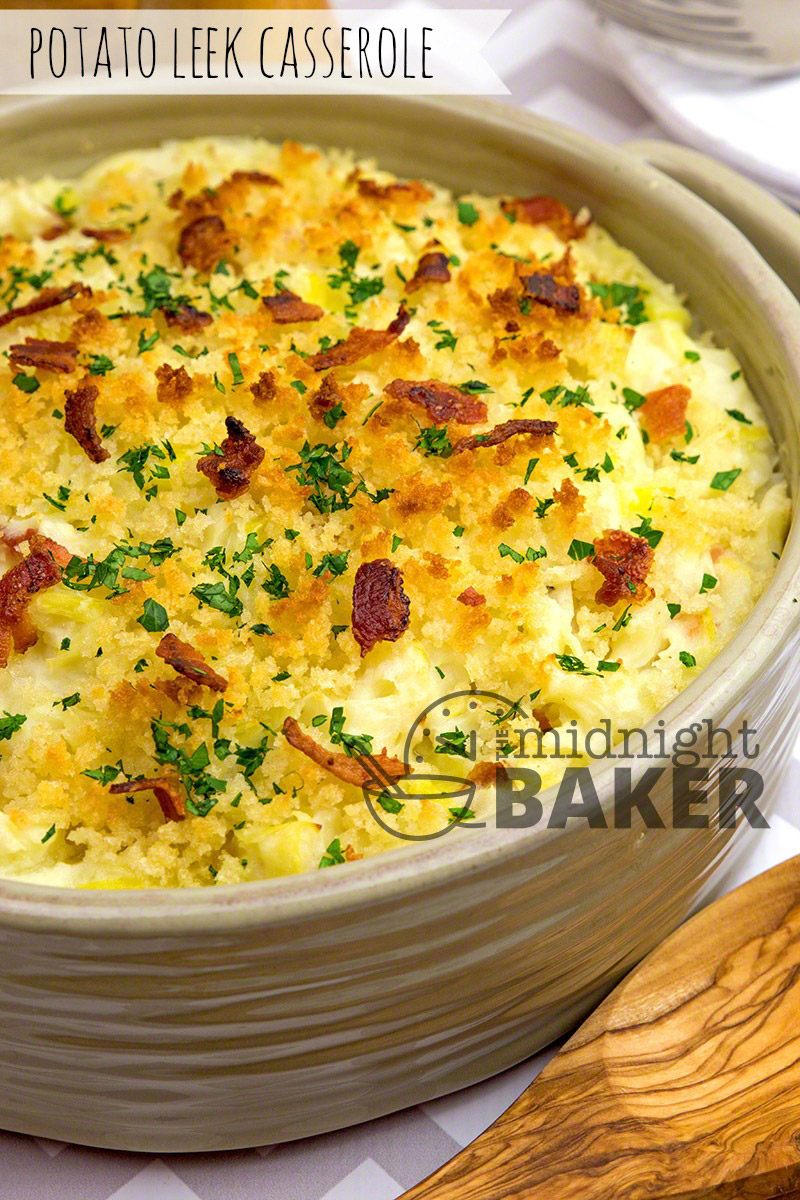 This side dish casserole is loaded with creamy mashed potatoes and savory leeks.  Make extra for the leftovers!

Leeks Are For More Than Soup

I bet the first thing anyone thinks about when this vegetable is mentioned is soup. In fact, several years ago, I made a very tasty cream soup when I bought a couple of leeks on impulse. That entry is from the early days of my site, so the photos are pretty awful, however, the soup is delicious.

Other than roasting them on the grill, I couldn’t think of what else I could do with them. You guessed it, I bought some more on impulse because I just love the way they look!

The idea for this casserole side dish comes from what British people do with leftover potatoes and cabbage. They make a dish called “Bubble & Squeak” with those ingredients. It’s very tasty too. I don’t really know the origin of the name, but I imagine it’s based on old Cockney rhyming slang. I never thought to ask my mother, who grew up in the UK exactly what it meant.

Anyway, I substituted the cabbage with sauteed leeks and the taste was just unbelievable. I kept stealing spoonfuls of the sauteed leeks because they tasted so wonderful. That’s the flavor base in this, but they are so awfully good, they’d make a side dish just by themselves. 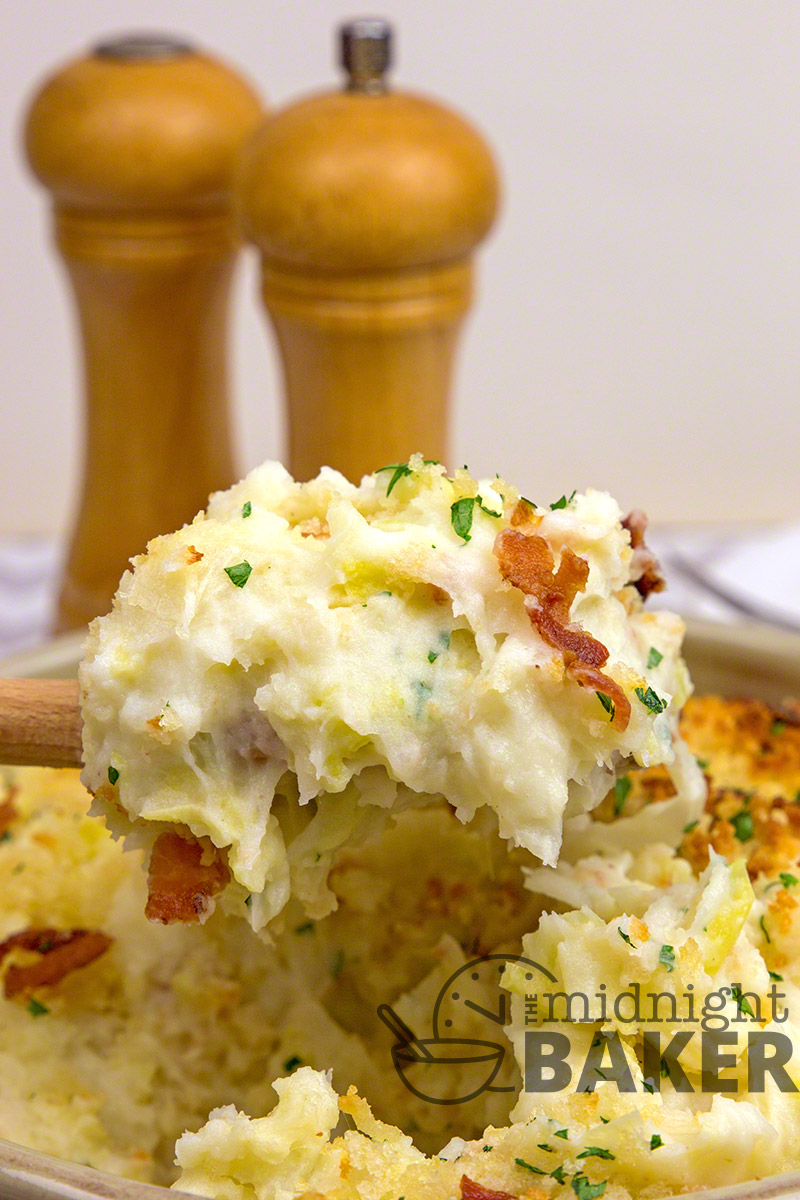 Leeks are sandy and require thorough cleaning before you use them. It’s not complicated and rather than put it into words, here’s a link to a great video: 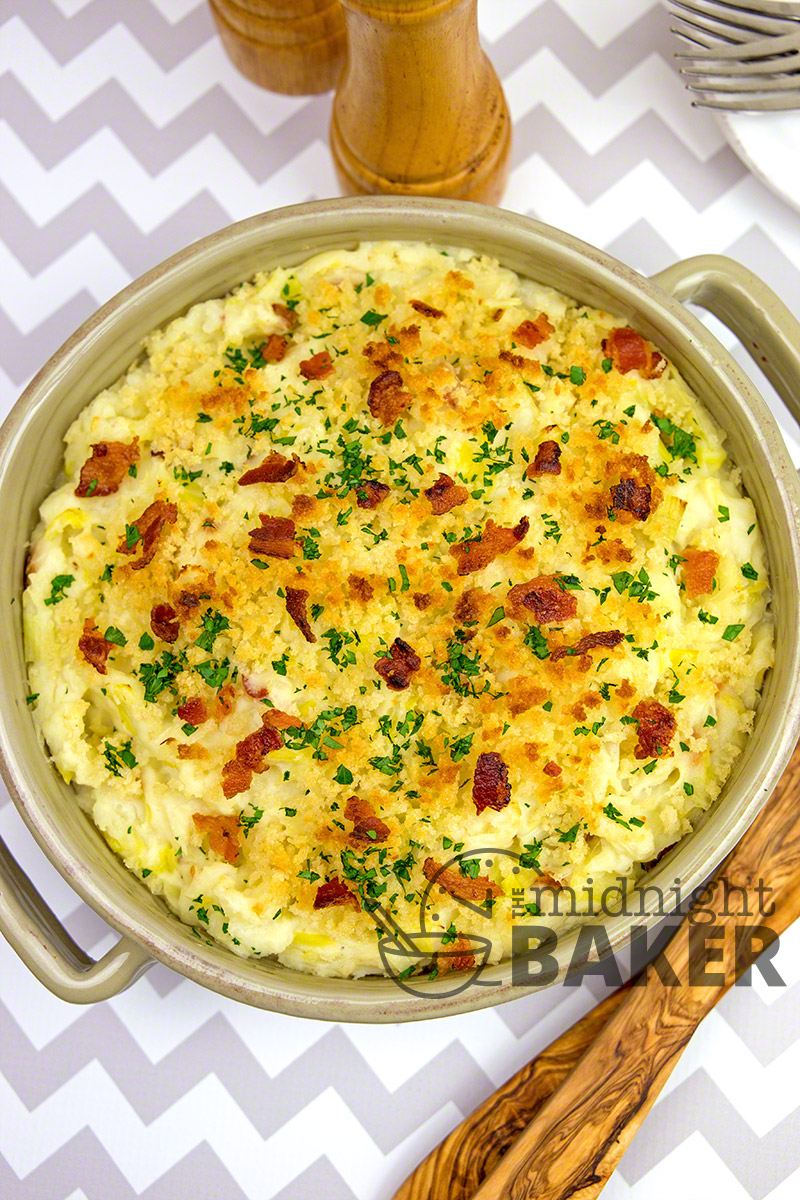 Any time my mom had leftover plain mashed potatoes, what she’d do was add some onion, make patties and fry them. They were delicious!

Well, you can do that with these too!  The “onions” are already in it so all you have to do is just make the patties. They are great for snacks or even a light meatless meal if you have enough leftovers. 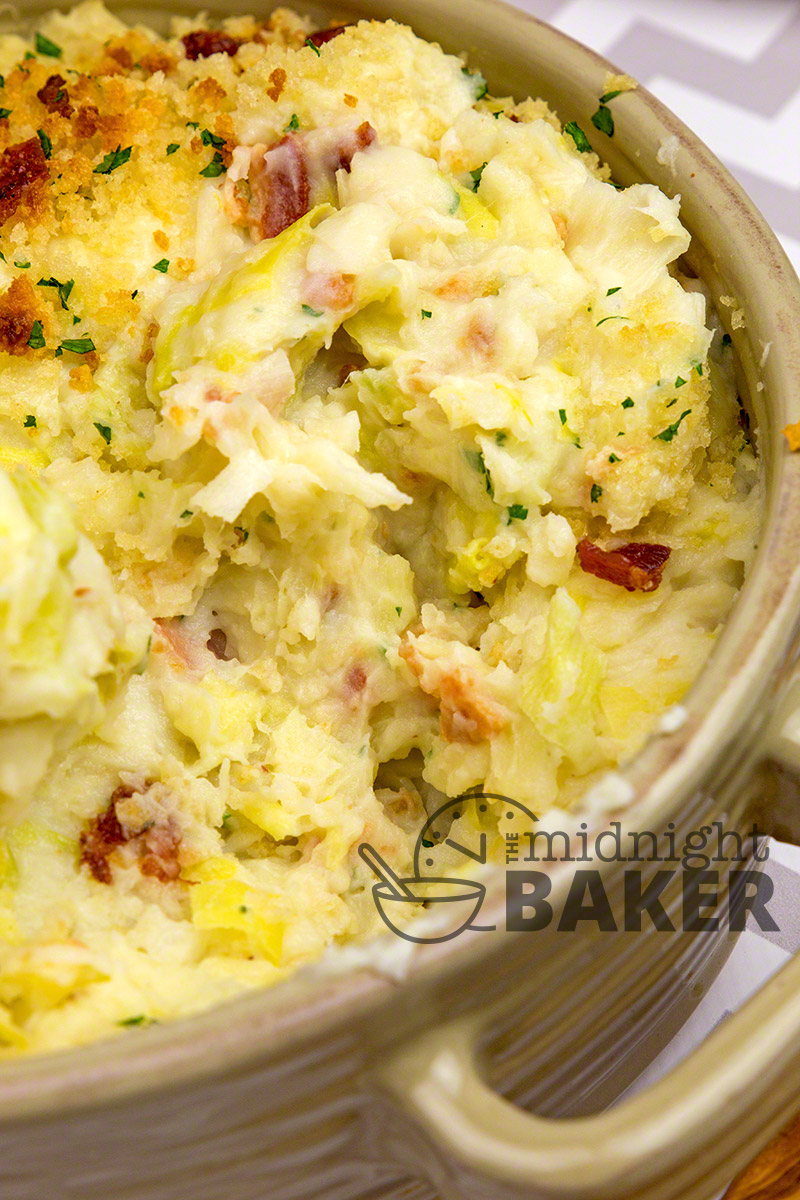 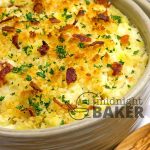 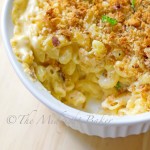 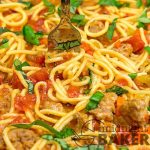 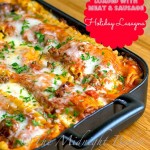 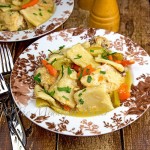