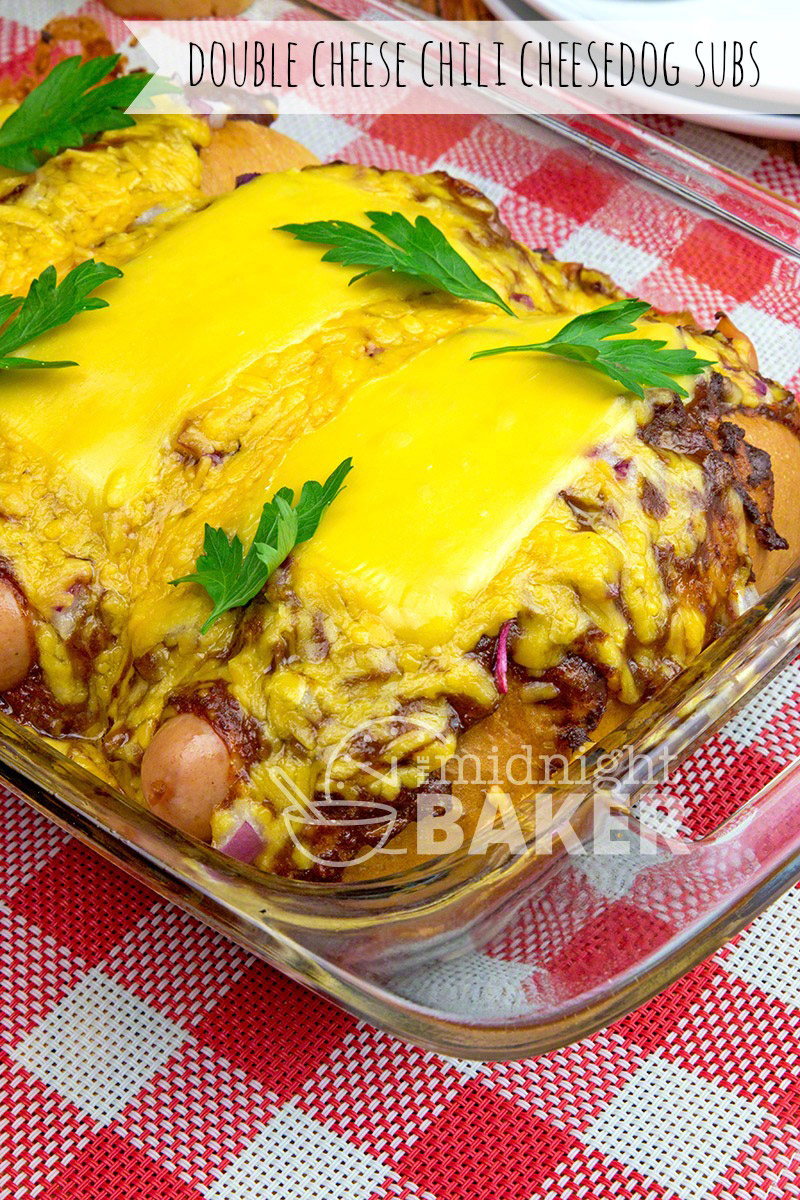 New Twist On A Golden Oldie

This is one recipe that everyone probably has in their arsenal.

While there’s slight variations on anyone’s recipe for chili cheese dogs, most are pretty much the same. 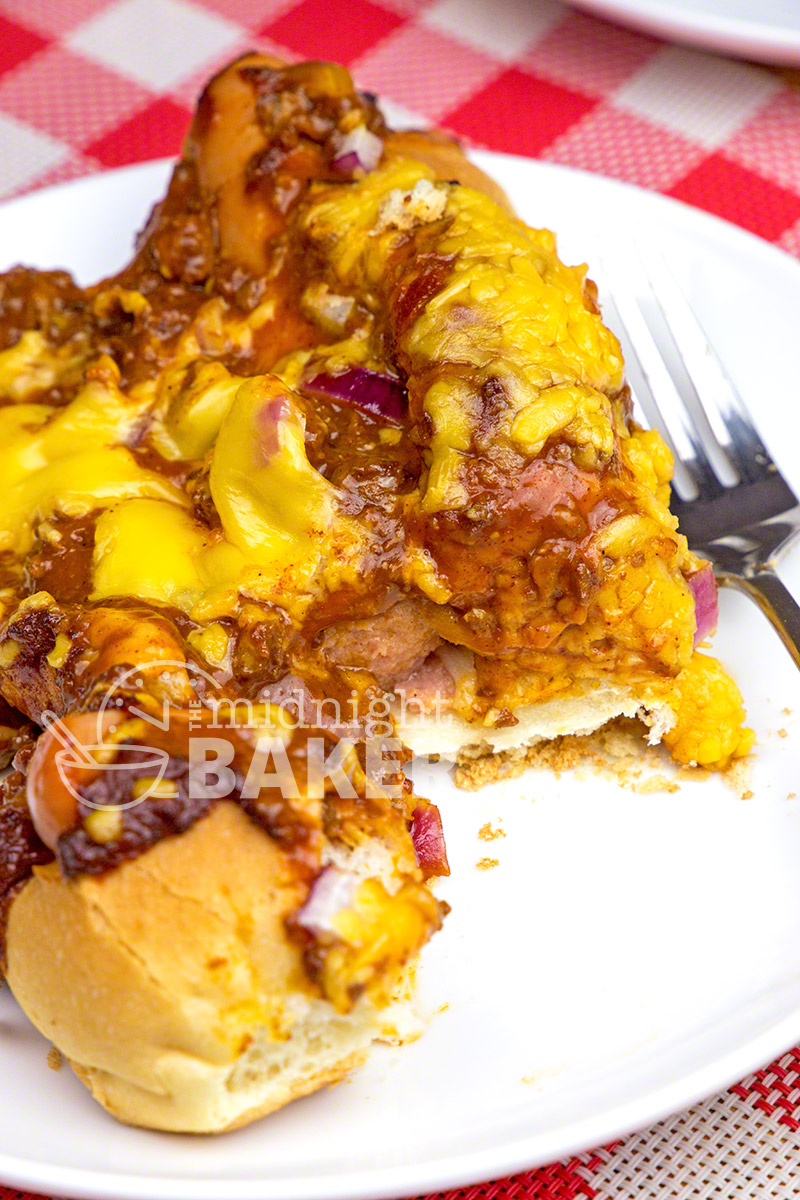 Upfront I’ll say that chili cheese dogs isn’t one of my favorite things to eat, but when I saw Creole Contessa’s Baked Chili Dogs, they looked so good my mind changed about this dish.

I decided I was going to use small sub rolls instead of hot dog rolls. Not much of a change, but at least I thought I’d introduce a bit of crustiness for the rolls. I also doubled up on the cheese and used sharp cheddar and real American cheese.

If your family are big chili eaters, you most likely have some leftover in the fridge and this is an excellent way to use it up.

But if you don’t have leftovers, you can always make your own for these chili dogs and have some chili left over for a meal. Use your recipe, or try my chili recipe, however, in my recipe and any other, make sure to omit the beans.

Now, if you don’t want to bother making your own chili or if you have none left over, then by all means use the canned stuff. Canned chili isn’t really that bad. I found that out when I had to use some in a promotional post last winter. It’s actually quite good and I was surprised.

It’s a good idea to keep a can of no-beans chili on hand because it’s so useful as an ingredient for other recipes. 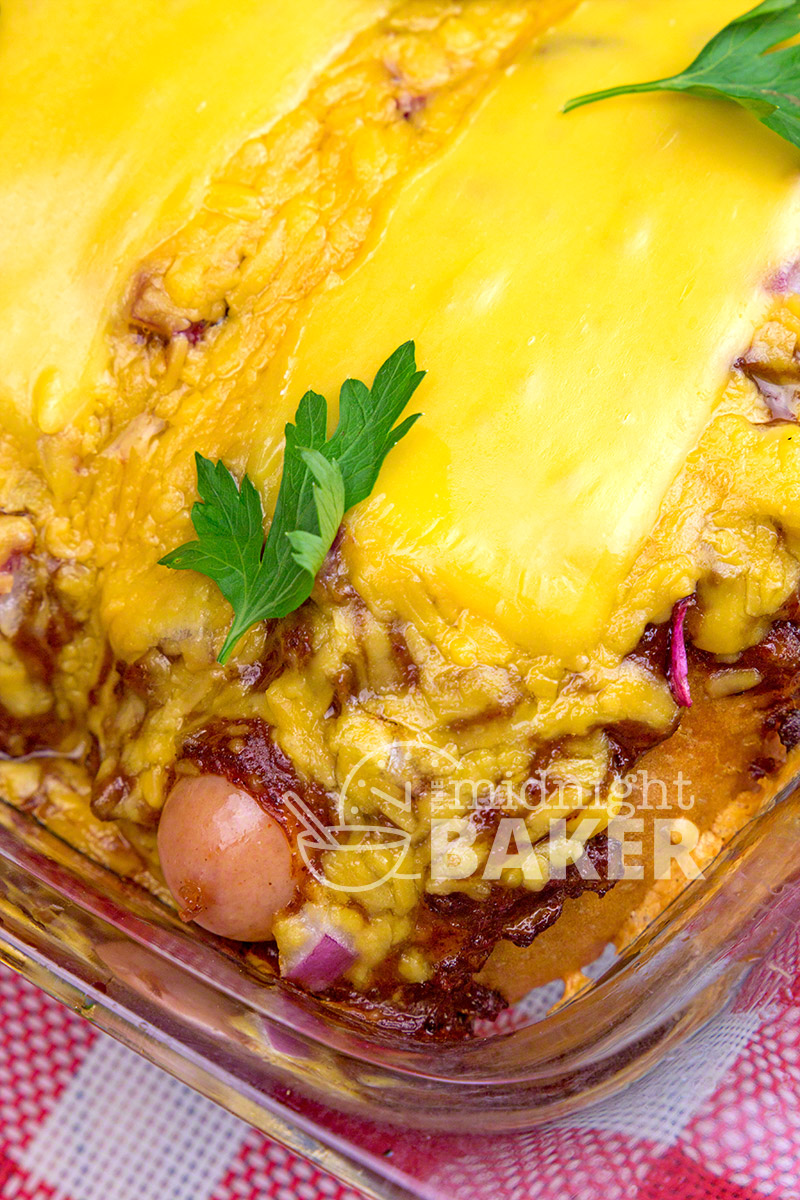 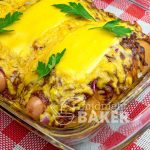 Previous Post: « Cream of Cauliflower Cheese Soup
Next Post: Creamy Butternut Squash Soup »
Copyright © Judith Hannemann aka The Midnight Baker 2021. All Rights Reserved. No part of this website may be reproduced without The Midnight Baker's express consent. 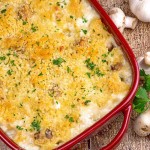 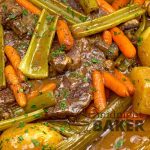 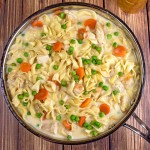 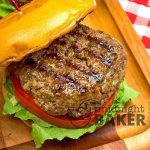