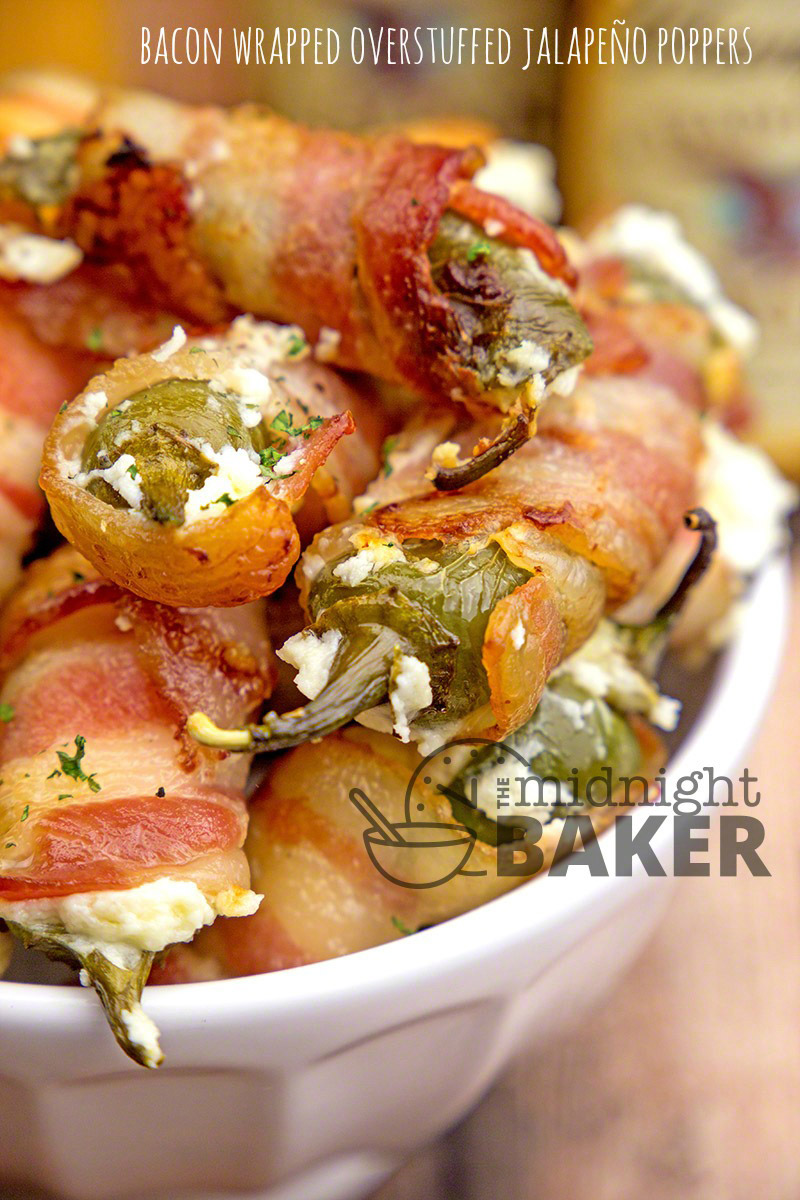 Whip up a peck of these pepper poppers for your next movie night!

Jalapeño poppers are a perennial favorite party food. Just put a tray of these out and watch them disappear.

There are countless ways to make this popular appetizer, but the basic ingredients in any variation is cream cheese and of course, jalapeño peppers. 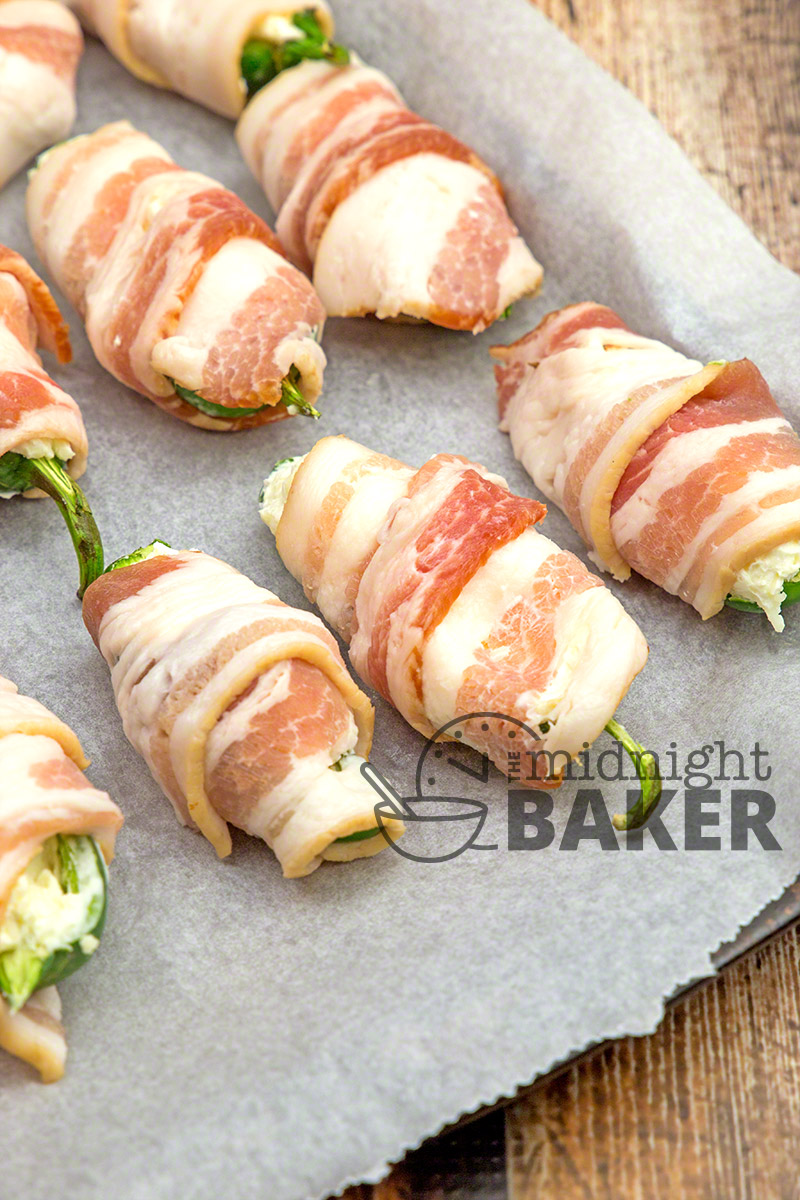 Tips From A Texan

My friend Barbara is a native of west Texas. She told me that it’s simply not a BBQ without jalapeño poppers, and Texans make them with many variations.

She told me that one particular filling she was crazy about was honey nut cream cheese. That sounds interesting because she said that the sweetness offsets the heat of the pepper.

Barbara also said it’s pretty common to add a small slice of uncooked chicken breast in with the standard filling. Wrap that in bacon and grill until the pepper is cooked–which will also cook the chicken.

Also common in her area of Texas is a stuffing with Sandhill crane. She said this is also called “ribeye of the sky.” 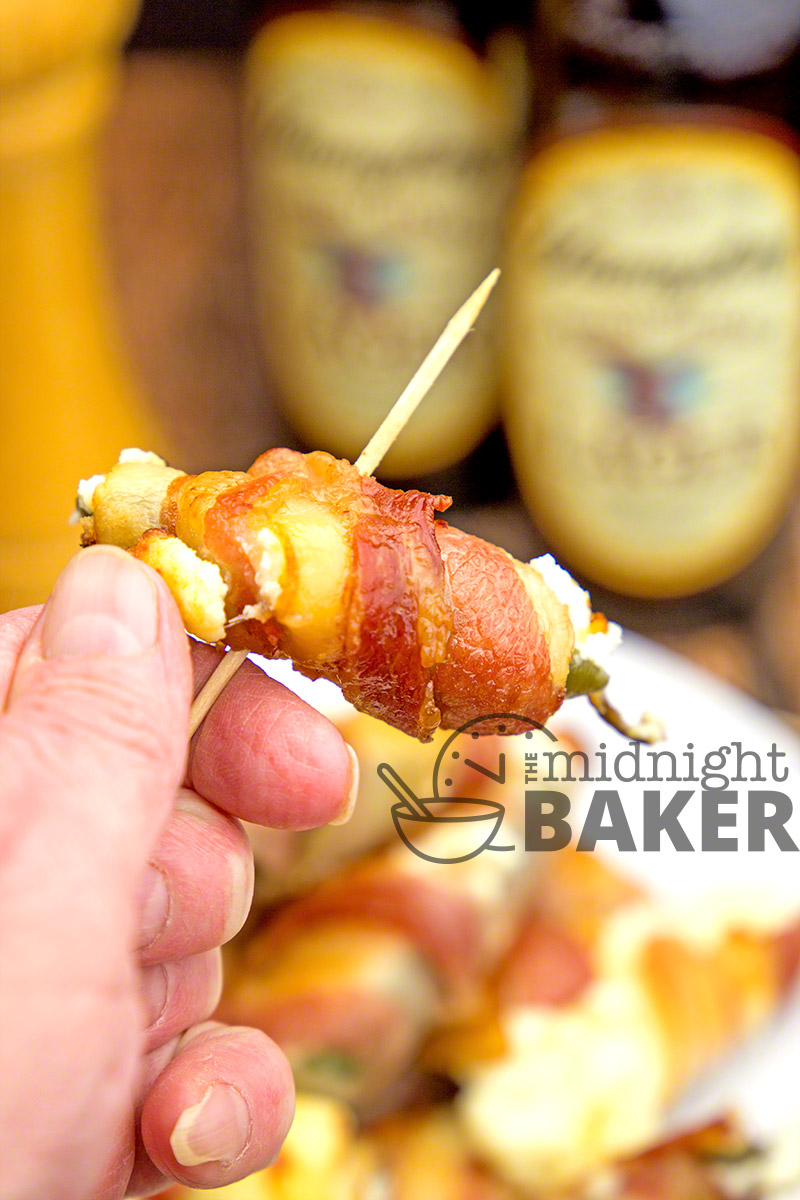 Variations On A Theme

While jalapeños are the standard pepper used in this appetizer, you can get creative depending on your taste!

For those who like it hot, then maybe try them with habaneros or Carolina reapers. These varieties are pretty small so the filling recipe will fill more peppers.

For those that live on the mild side, then small poblanos or small Italian frying peppers will work very well. 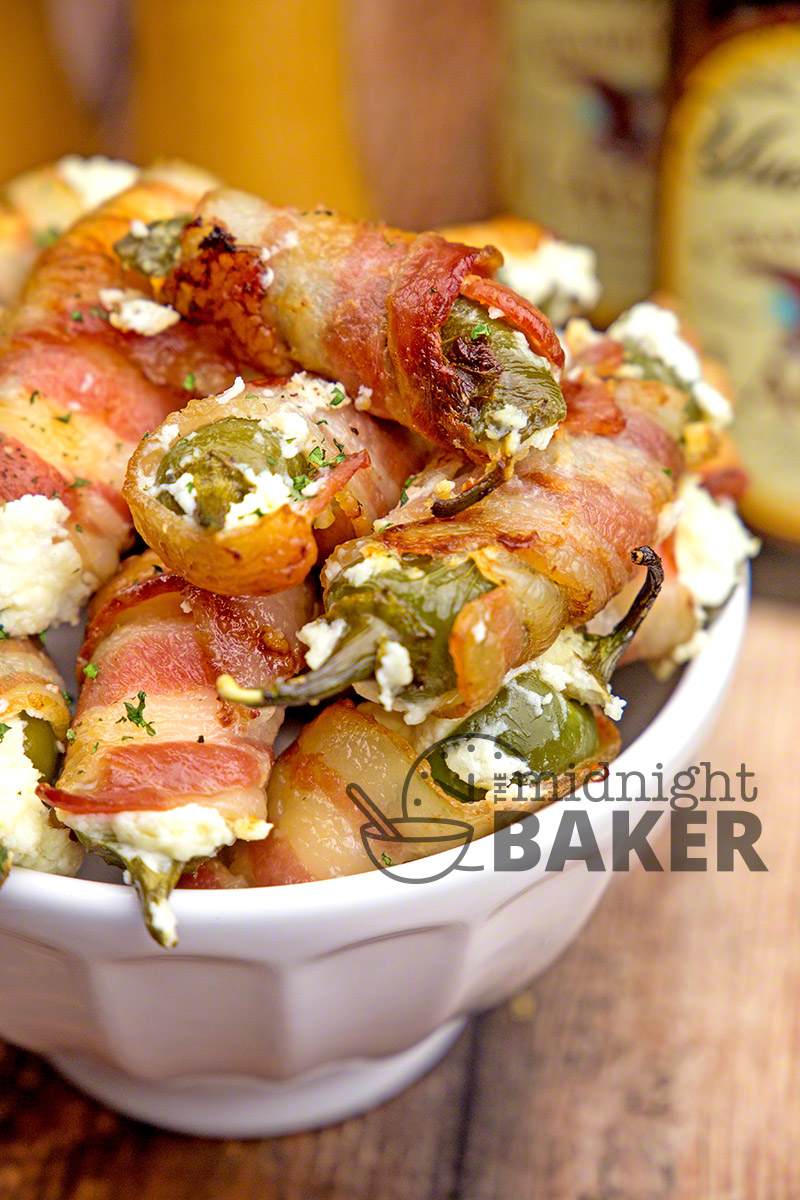 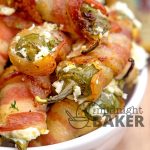 Previous Post: « Macaroni and Cheese Soup
Next Post: Sweet and Sticky Ribs »
Copyright © Judith Hannemann aka The Midnight Baker 2020. All Rights Reserved. No part of this website may be reproduced without The Midnight Baker's express consent. 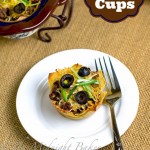 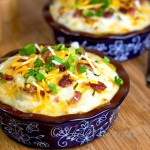 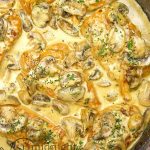 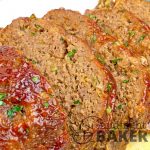