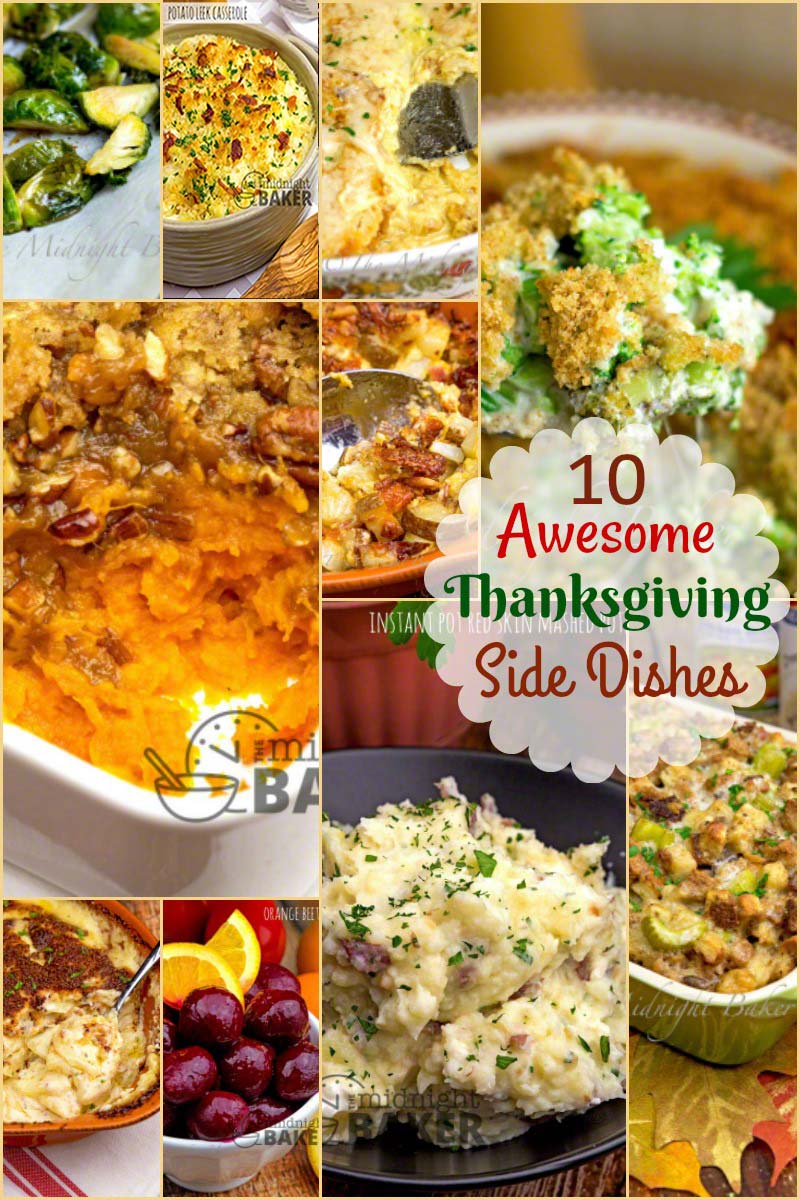 Get ready for Thanksgiving with these great side dishes for your holiday table.

It’s Never Too Early To Plan For Thanksgiving

Of course you know you’re serving turkey. But what about the side dishes?

I tend to think traditionally when it comes to sides, but that doesn’t mean I don’t like to make them a bit fancier!

All of these recipes have been on my Thanksgiving table over the years and they’ve always been a hit.

Two ovens certainly come in handy around the holidays, and if you have two, lucky you!

However, most of us just have our single oven either in the stove or in the wall, so lots of times, we lack oven real estate for a lot of dishes.

Here’s Where You Can Find The Recipes

Click on the recipe titles below to grab them. 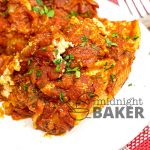 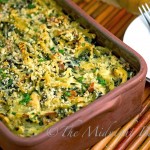 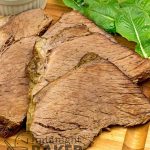 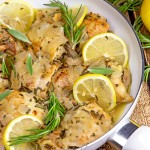