Here’s a great way to use those end-of-season tomatoes. Fill them like a taco! 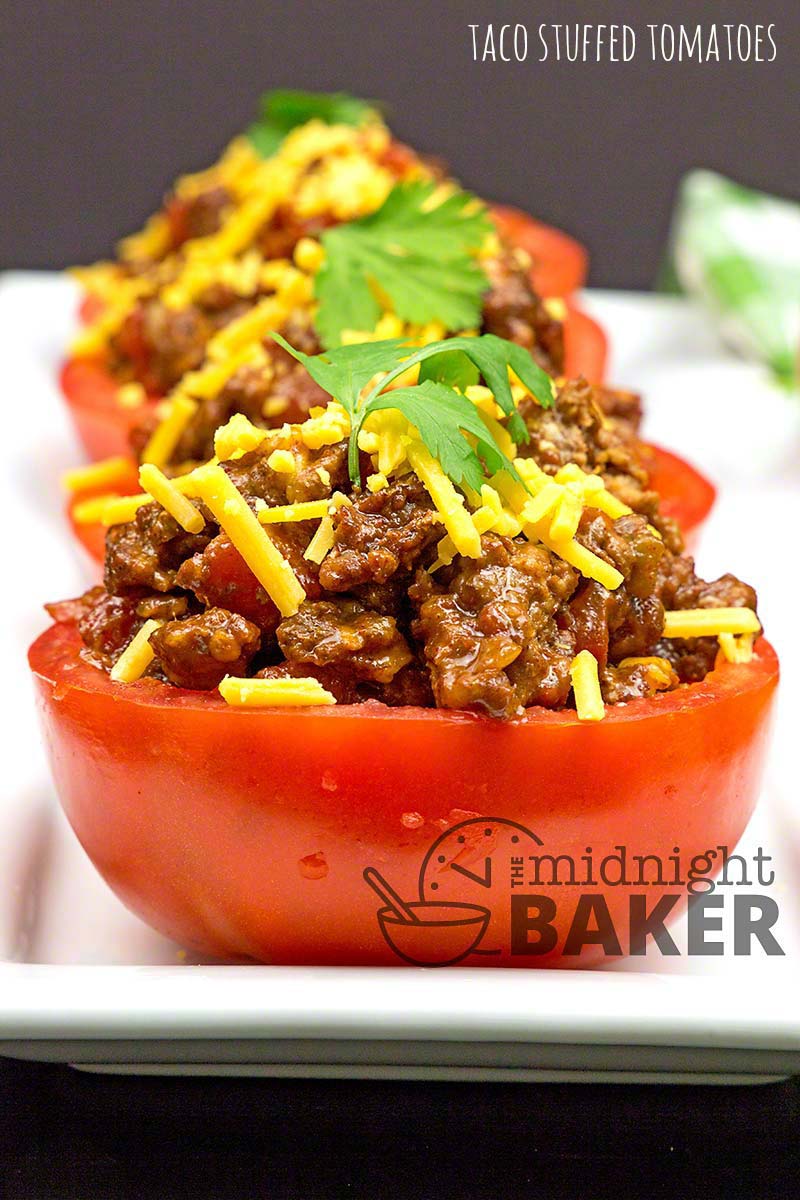 Use Those End-of-Season Tomatoes

If you grew tomatoes this summer and wondering what to do with some of them, here’s an idea!

Most of us can or freeze what we won’t use immediately so we can have a bit of summer’s bounty long after the growing season has ended. But what about incorporating some of them for more immediate use?

This is a wonderful way of using those end-of-season tomatoes; at least some of them. Mostly everyone enjoys tacos and this recipe thinks out of the shell. Not only are these delicious, but because they eliminate the shell, they’re low carb too. 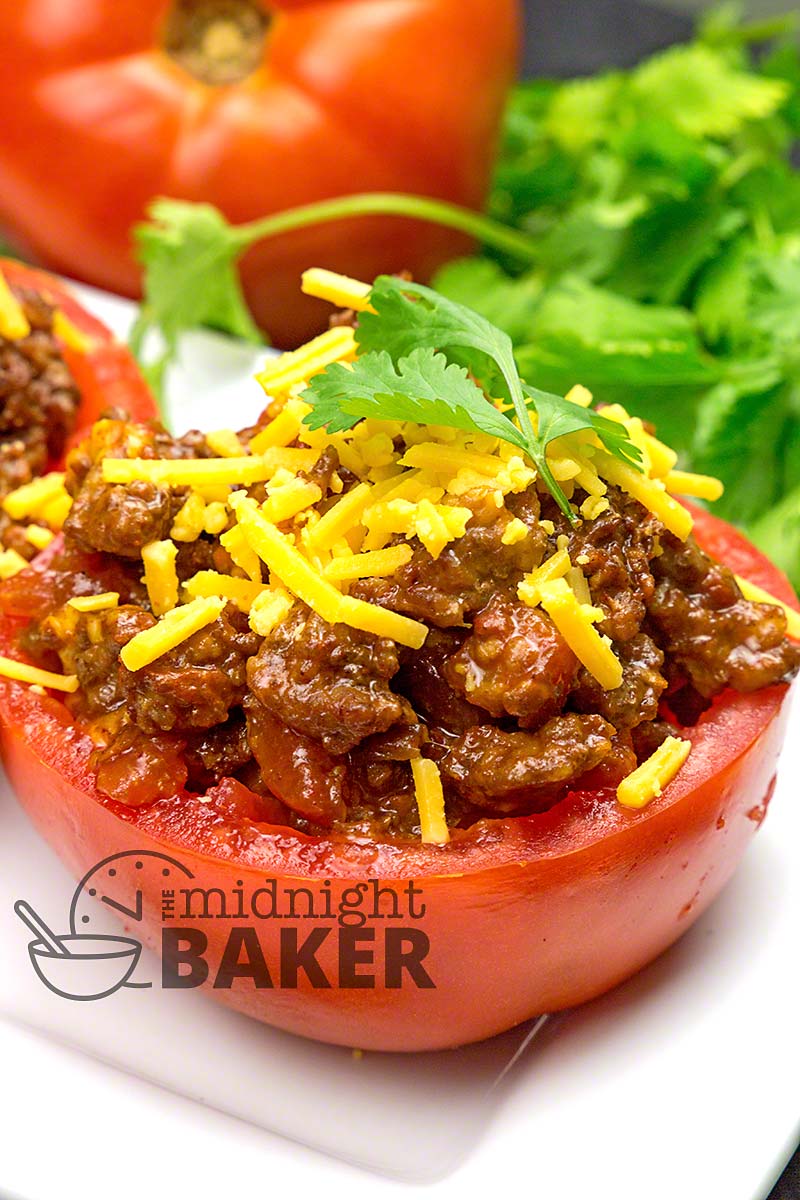 And don’t discard the part of the tomatoes you hollowed out to make these. Save it or freeze it for future uses in soups, stews and sauces. 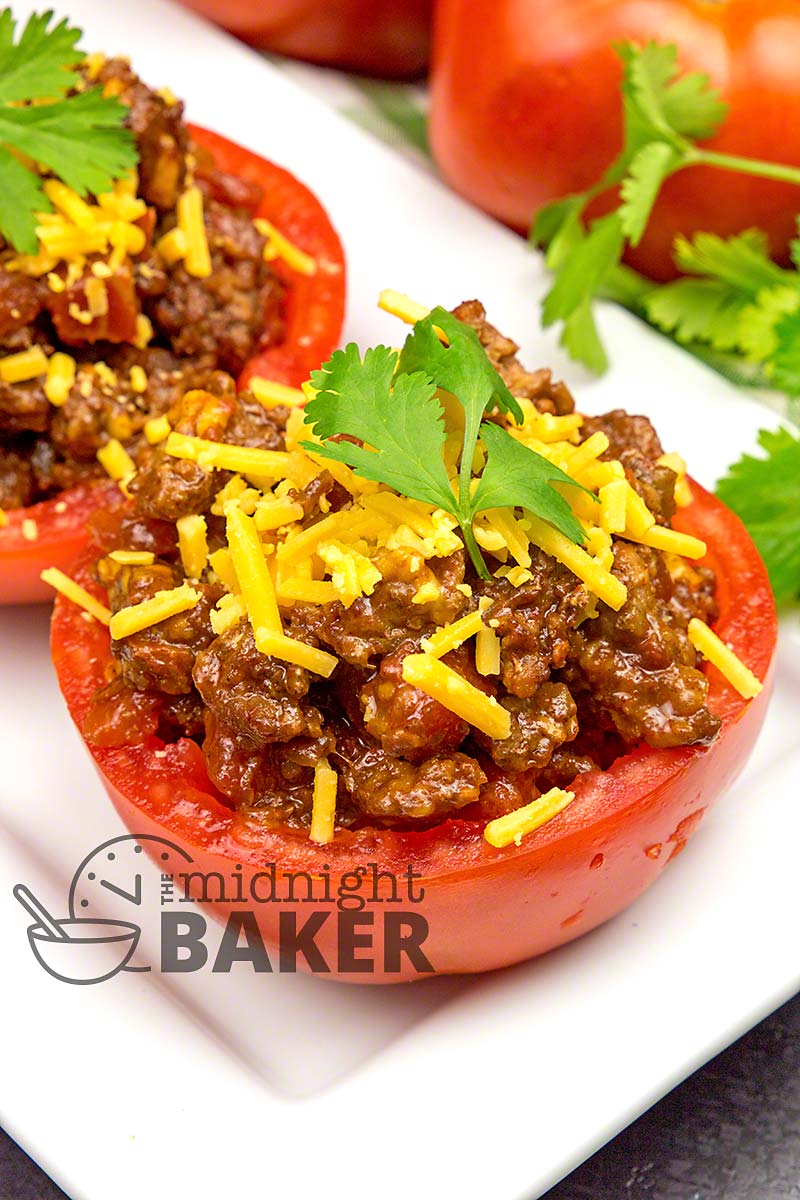 I always use my own homemade taco seasoning. Reason being is I’m not overly fond of the commercial varieties where cumin is the dominant flavor. Sorry to say I’m not fond of the flavor of cumin especially when it dominates in anything. It has to be present to be authentic, and going lighter with it is my own personal taste. If you do use my recipe and you want it to taste closer to the kind you buy in the store, then double the amount of cumin stated in mine.

However, it’s perfectly OK to use a packet of the commercial variety. It’s cheap and convenient. 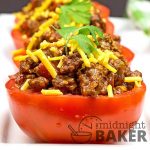 Ground turkey may be substituted for the ground beef. These were made with extra large beefsteak tomatoes. If you have regular large tomatoes, you will require more than 4, depending on size.

Previous Post: « Sheet Pan Sausage & Peppers
Next Post: Marinated Pork Tenderloin »
Copyright © Judith Hannemann aka The Midnight Baker 2021. All Rights Reserved. No part of this website may be reproduced without The Midnight Baker's express consent. 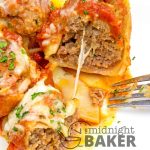 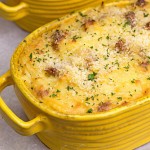 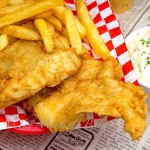 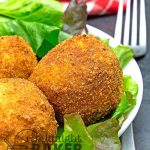