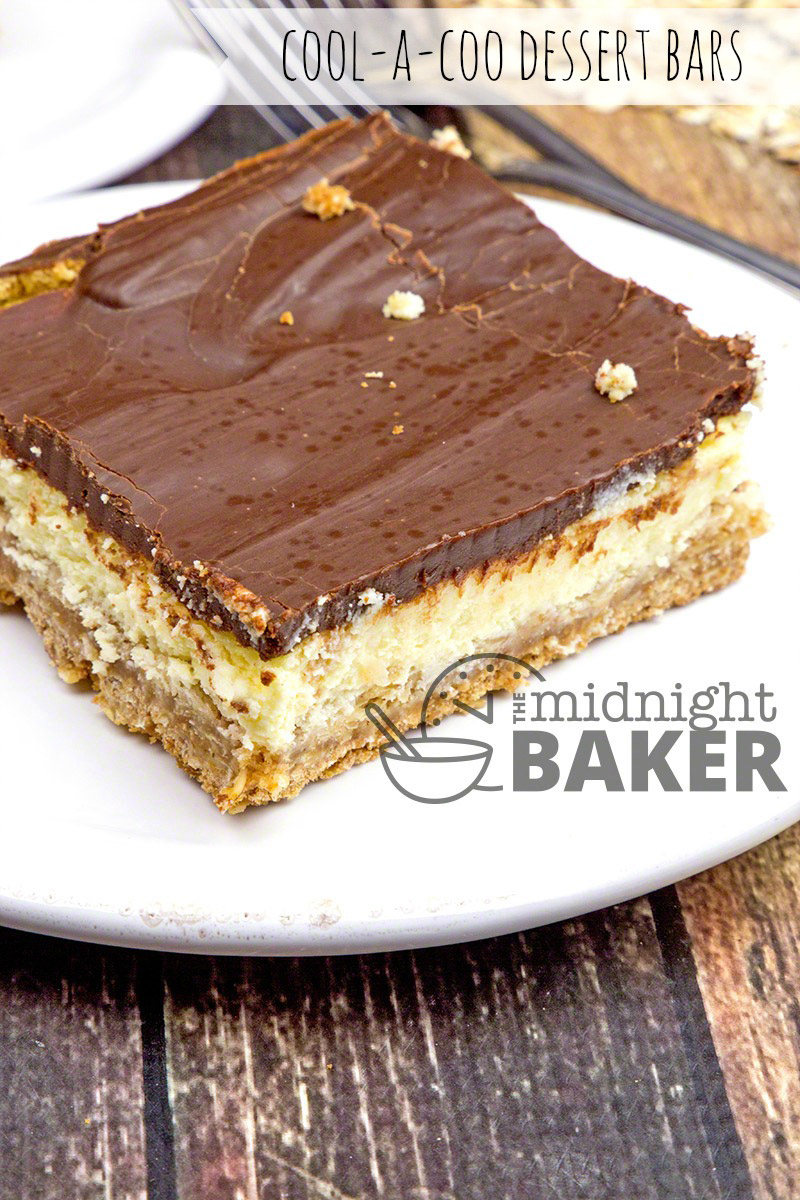 If you’ve ever been to Dodger Stadium in Los Angeles, then you’ve heard of this famous treat!

Cool-A-Coos are an ice cream sandwich which consists of oatmeal cookies and vanilla ice cream in between. But let’s not stop there–it’s also dipped in chocolate.

To the best of my knowledge, Dodger Stadium was the only place you could get them, and I’m not even sure you can get them there anymore. It’s been a long time since I’ve been out in Los Angeles and saw a Dodgers game. I remember when these guys were in Brooklyn at Ebbets Field, but I digress and show my age….

Anyway, I thought of these again after seeing a re-run of The King of Queens. They were supposedly at Shea Stadium and wanted to buy a Cool-A-Coo. That’s a dead giveaway because these weren’t sold at Shea, but it got me to thinking about them again and I wanted one.

If I would have had space in my freezer, this would have had vanilla ice cream in it, but since I didn’t have that space, the hack is using vanilla cheesecake!

The cheesecake layer works very well. It’s a lot like the original treat except it can be stored in the fridge.

If you have freezer space then by all means substitute the cheesecake layer with softened vanilla ice cream. That way, it’s as close as you can get to the real deal. 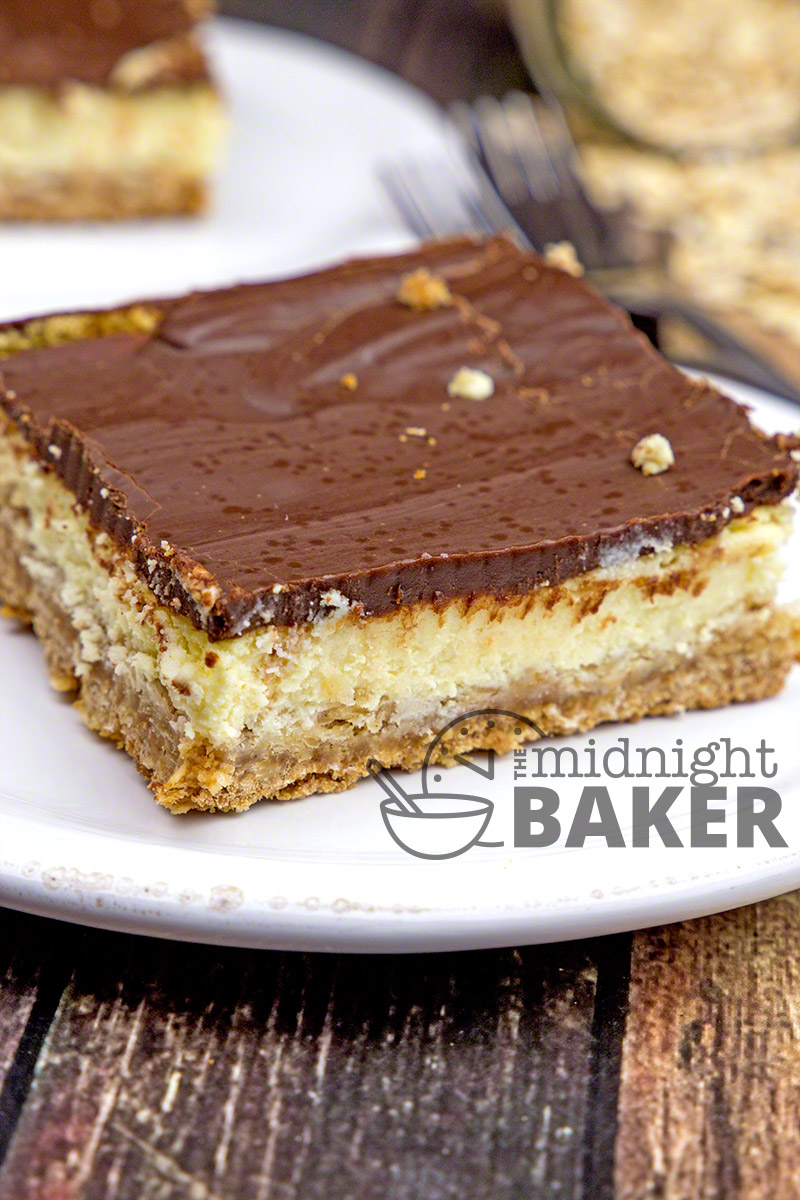 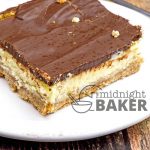 Previous Post: « Rotisserie Chicken Seasoning
Next Post: London Chicken »
Copyright © Judith Hannemann aka The Midnight Baker 2020. All Rights Reserved. No part of this website may be reproduced without The Midnight Baker's express consent. 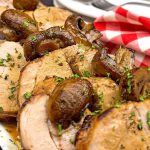 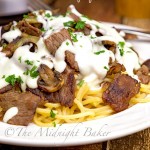 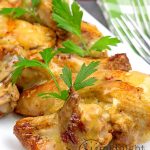 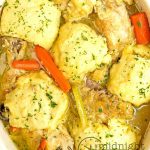