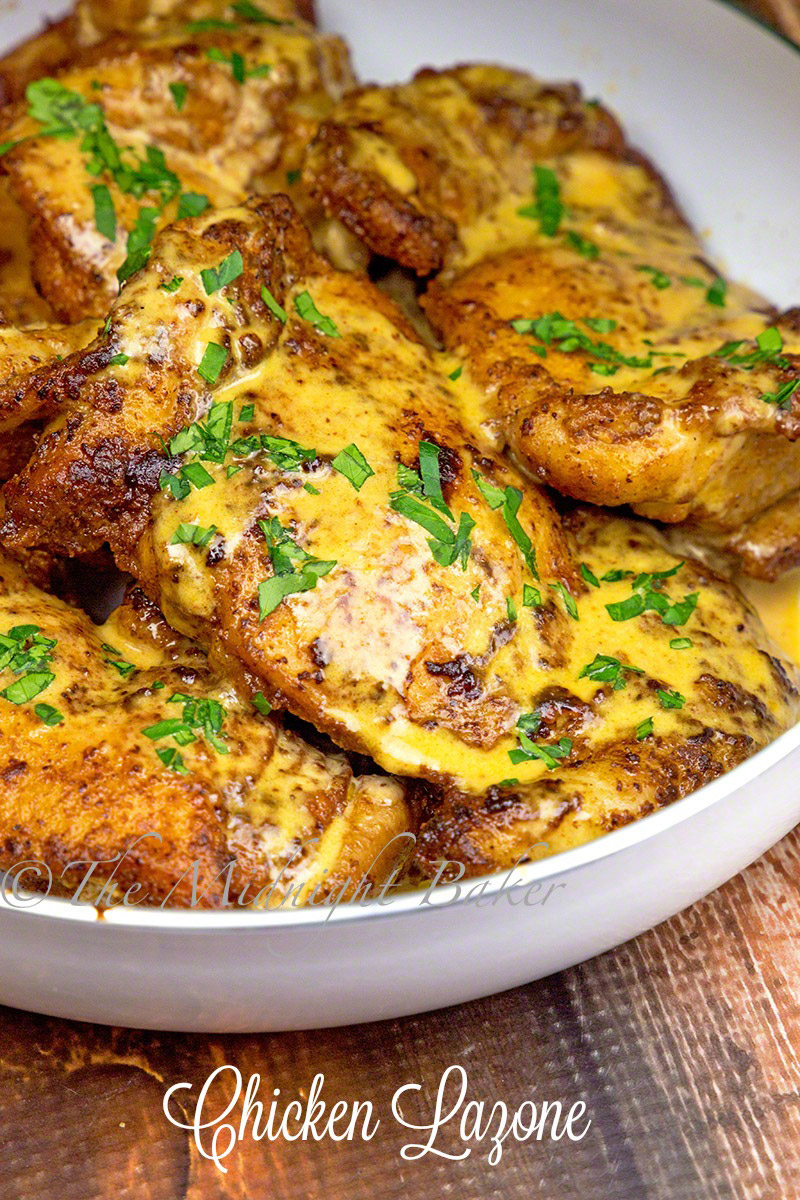 Chicken Lazone is made from a few every-day ingredients, but don’t let that fool you–this one-skillet dinner is big on taste!

This is a recipe I pinned on Pinterest a few months ago that I knew I HAD to make because it looked and sounded out of this world!

The recipe I pinned was Mandy’s from South Your Mouth but she’d gotten it and tweaked it from Steph from Plain Chicken.

Well, here’s yet another tweak of this great recipe! 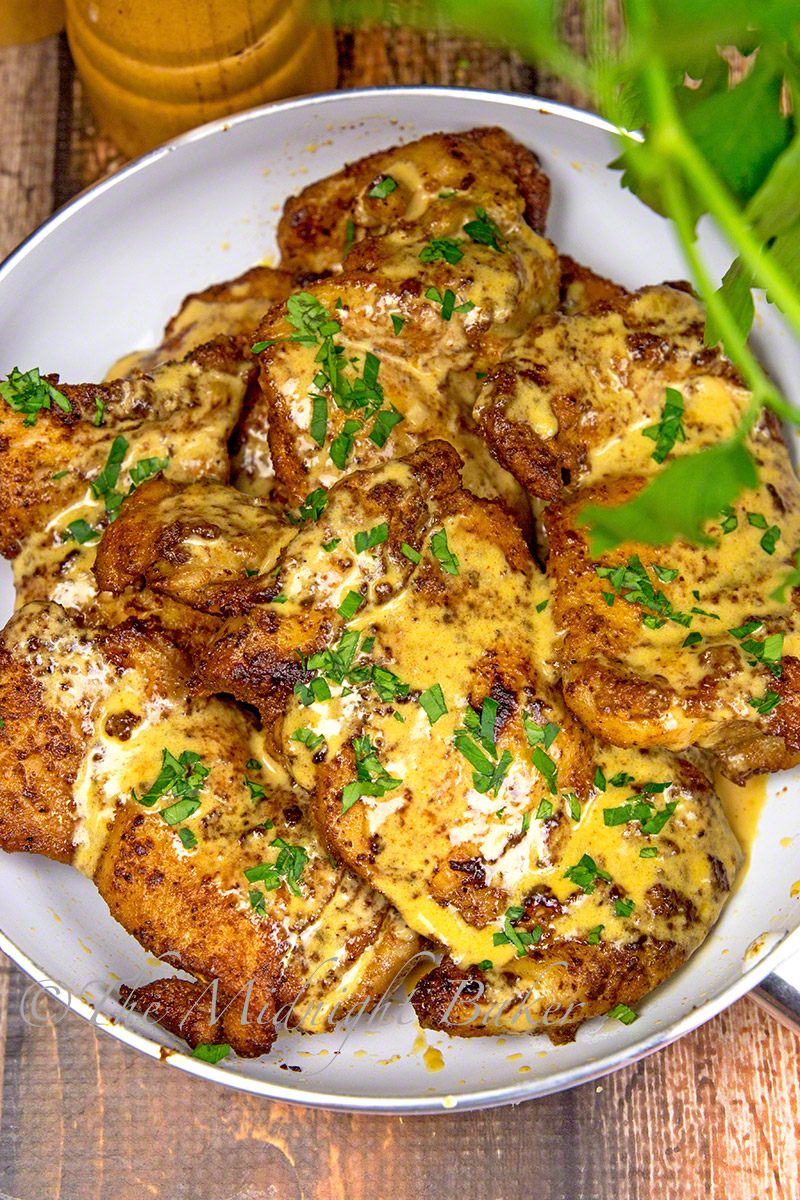 The original calls for chicken tenders, but I didn’t have any of those. What I did have was some boneless skinless thighs in my freezer that I wanted to use because they were just frozen in the store package. I just had no time when I bought them to vacuum seal them. I figured they would work pretty well in this too because thighs have more flavor than breast (where the tenders come from).

Mandy used more cream than Steph because she has more people to feed and served it over spaghetti so needed more sauce. I went with just slightly less than Steph originally used because my cooking process produced a bit of stock. So what I subtracted from cream was made up rather nicely with some reduced stock that formed in the process. This probably was responsible for giving the sauce quite a bit of flavor. I also used less butter mainly because I had less batches of chicken to brown. 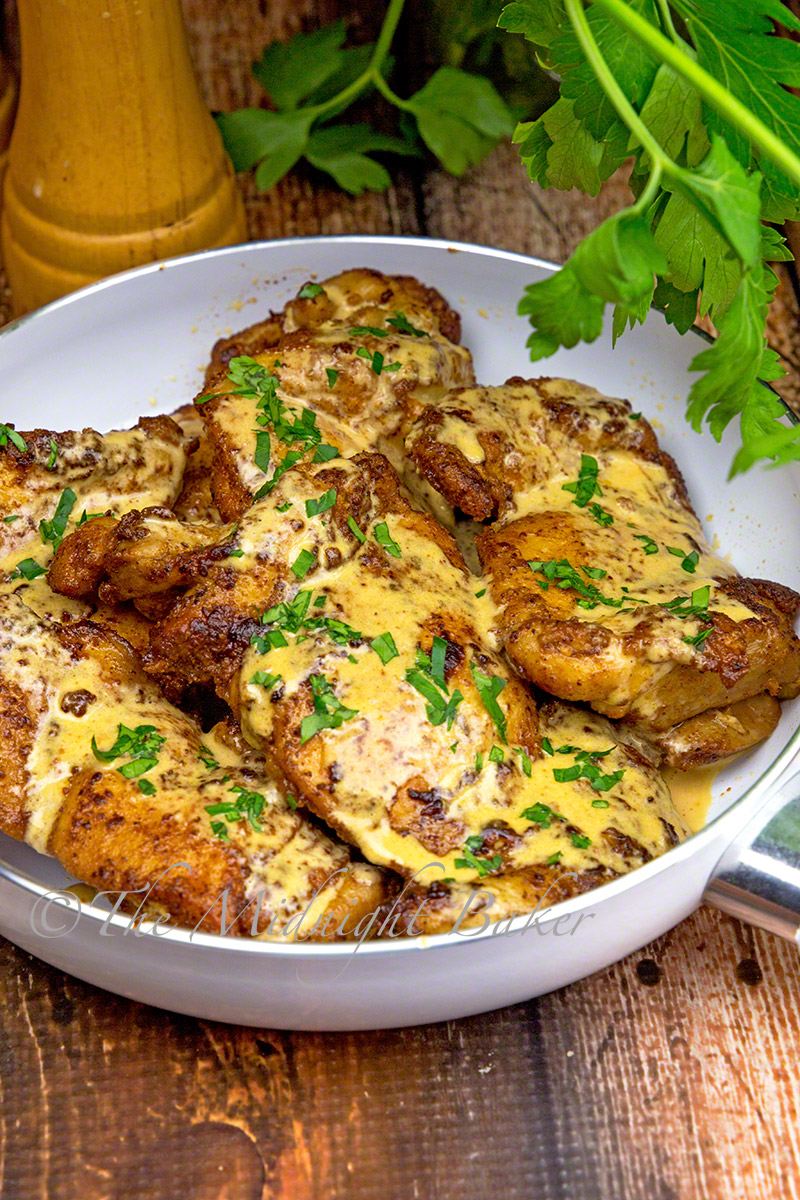 Both gals served this over pasta–and it really extends the amount of chicken you use if you have to feed a bunch of people. Truthfully, I was way too lazy to make any pasta, so I ate this with a veggie on the side. It would also be great with mashed potatoes because this sauce will knock your socks off–seriously.

And without the pasta or served with “zoodles,” this fits nicely into a low-carb diet. Probably passes the paleo test too, but I’m no expert on that so make sure before you make it! 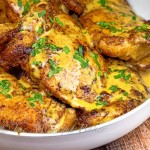 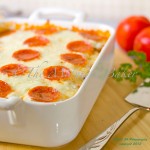 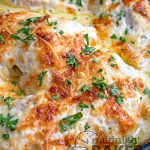 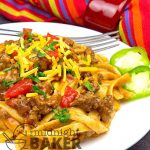