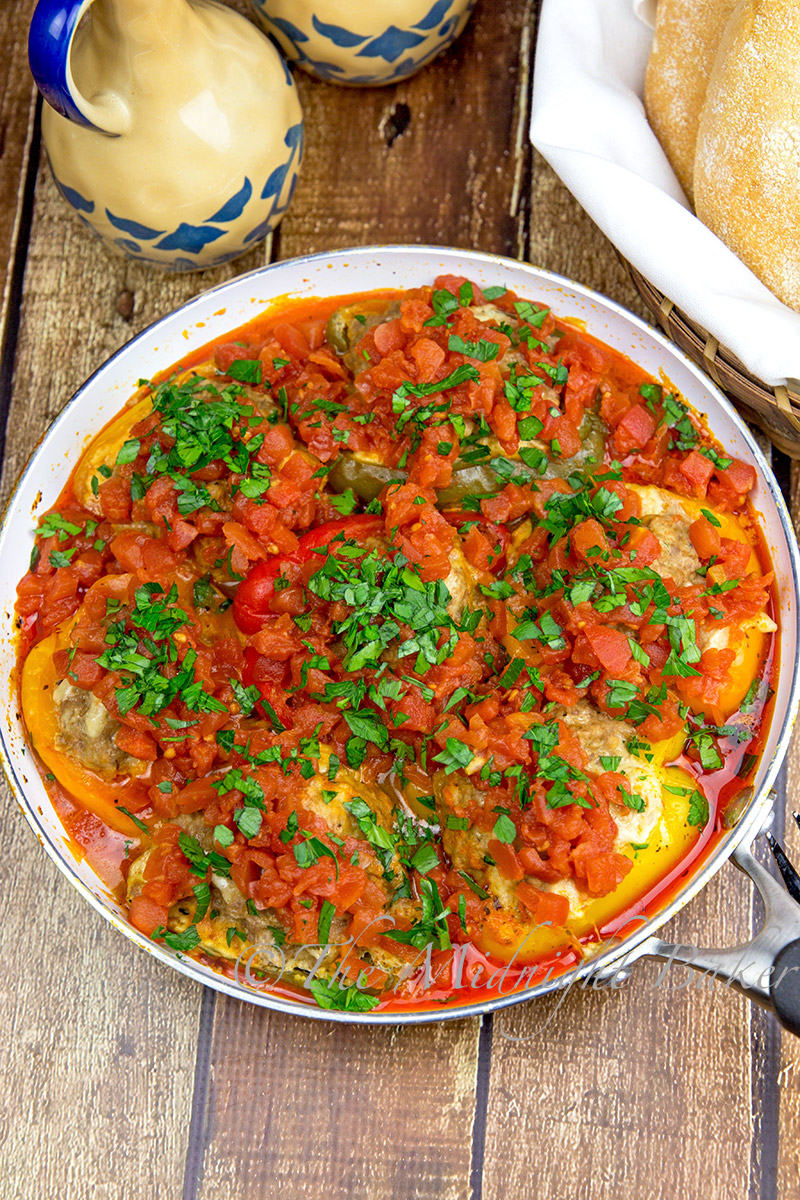 I have to be honest. I was never much of a stuffed pepper lover. My mother used to make them the conventional way with a ground beef and rice filling and the sauce was pretty meh. Most others I tasted tasted like my mother’s recipe. That’s because that recipe is pretty much standard. 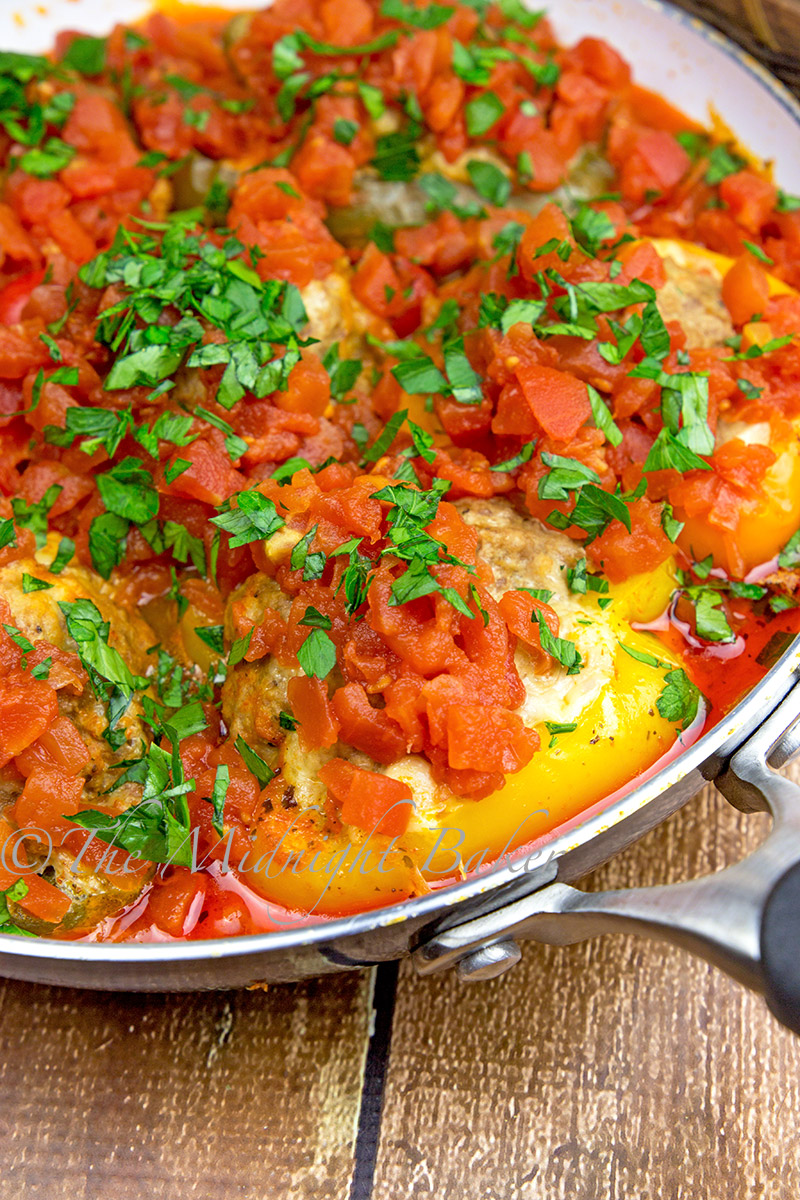 The original inspiration for these came from a gal who grew up on my street in Brooklyn, NY. Way back then, I wasn’t friendly with Chris–just by means of the age difference. I was a young adult when she was a little kid. But move both of us to near-senior (me) and her hovering around 50, and we find we have so very much in common. She’s a WONDERFUL cook so likes to talk about what she makes. 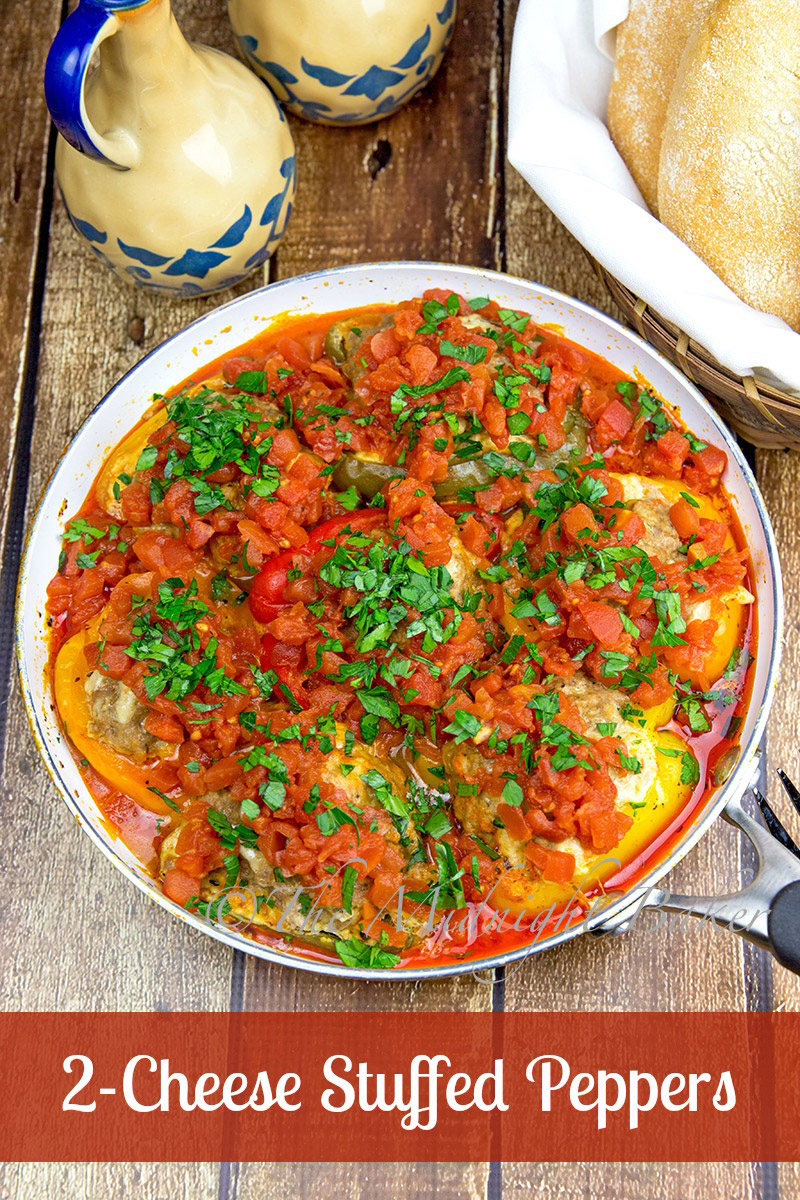 Chris first told me about these stuffed peppers about 5 years ago. She said her then-kindergarten-age son was an extremely picky eater. He wouldn’t eat stuffed peppers made conventionally because not only did they taste “Meh,” but the rice put him off. I won’t go into what he thought it looked like in the meat, LOL!!! So out of desperation, Chris had to find a way he WOULD eat this since the family liked it so much. Well, he liked cheese and that’s how she devised a great recipe that everyone loved, including her picky son. 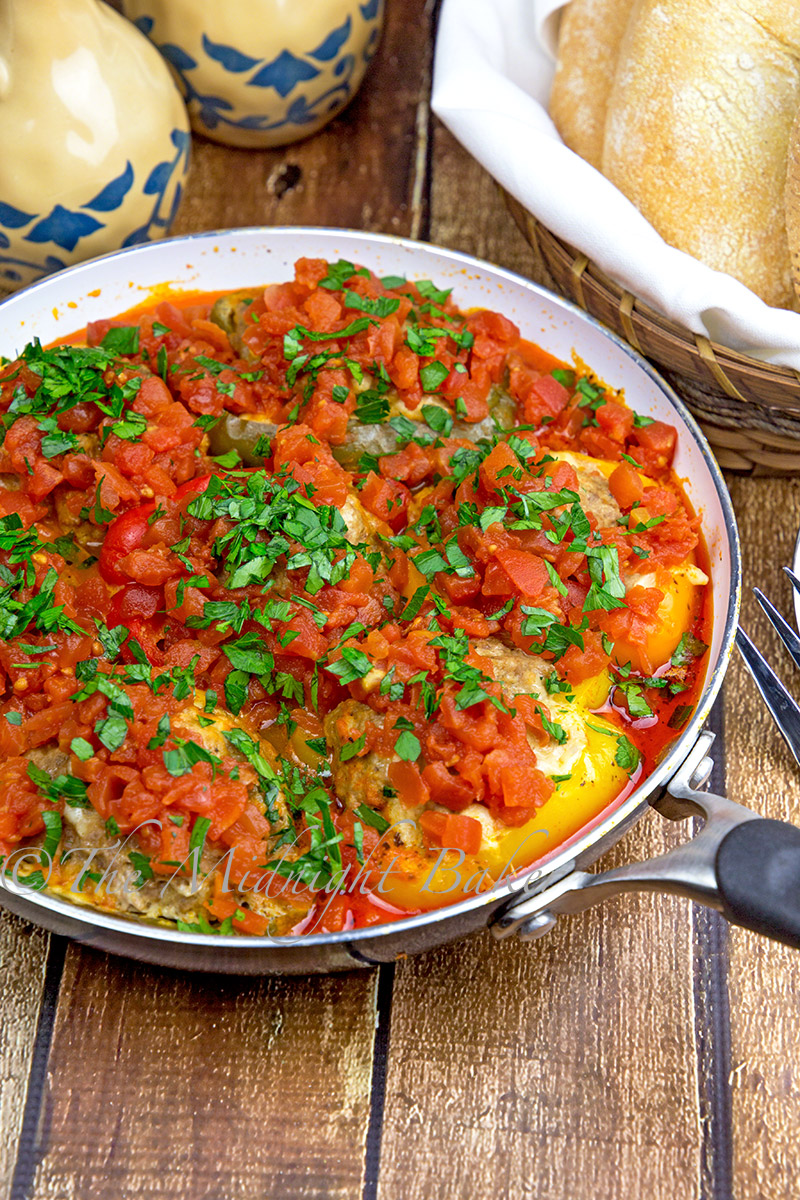 She told me pack the meat with mozzarella cheese–big hunks of it. No, the shredded won’t do here, you have to buy the block and cut it in cubes between 1/4 and 1/2-inch on the side. Of course she left out the rice and used either white bread soaked in water or soft bread crumbs. The filling is actually a giant meatball with mozzarella cheese. Then she’d cook it in homemade pasta sauce or like she said, sometime’s she’d cheat a bit and use a jar sauce.

When I fist made these I couldn’t believe how good they actually were. Much like Chris’ son, I began to develop a love of stuffed peppers!

Over the years, this recipe has evolved with me. I keep tweaking it and this recipe here is the best tweak I’ve done so far–even though all have been good. I have made them with ground turkey and they’re nice, but they are just not as good as with ground beef. That’s a personal taste thing, and that surprises me because I actually prefer chicken and turkey to beef, but what can I say? 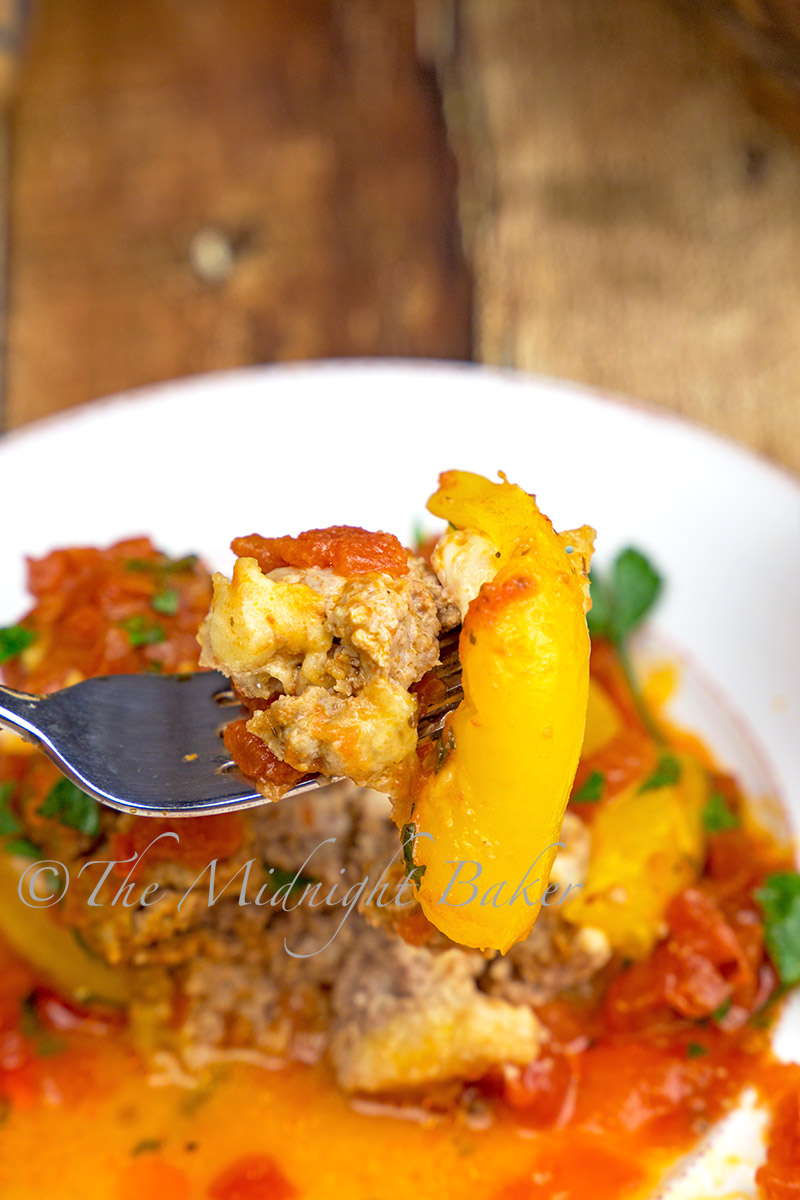 These are quick and easy, despite having to cut up the block of mozzarella. They take about 30-45 minutes done stovetop all in one pan and they’re easily adapted to the set-and-forget world of slow cooking! One carryover from my mother is the way she prepped the peppers.  Instead of cutting off the top and filling a whole pepper, she’d slice them in half lengthwise. Its a good plan because however you cook them, they don’t fall over like the whole pepper is like to do. 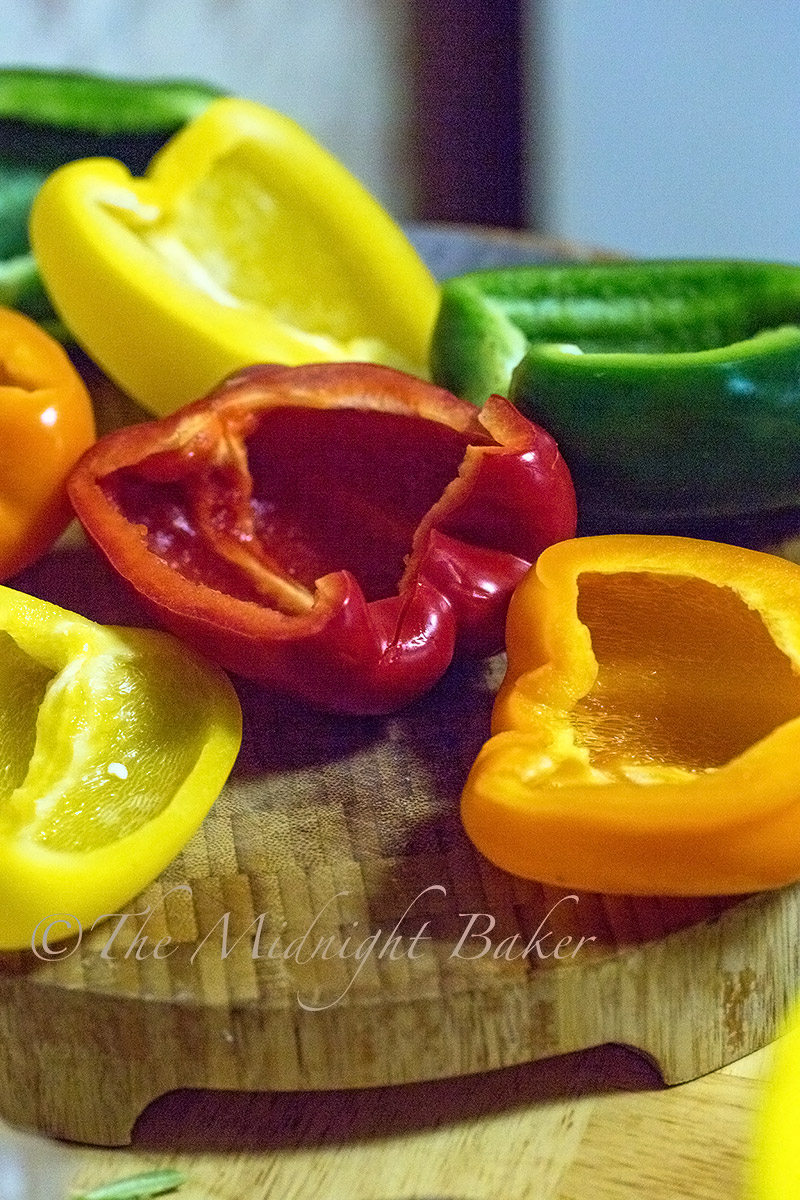 I used an array of colors for the peppers since the red, orange and yellow were on sale at the same price as the green. The rainbow of colors adds a lot of eye appeal to this dish, but any color pepper will do. 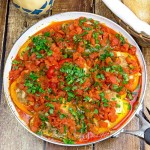 Previous Post: « Chicken with Mushrooms (Moo Goo Gai Pan)
Next Post: Rice Pilaf »
Copyright © Judith Hannemann aka The Midnight Baker 2021. All Rights Reserved. No part of this website may be reproduced without The Midnight Baker's express consent. 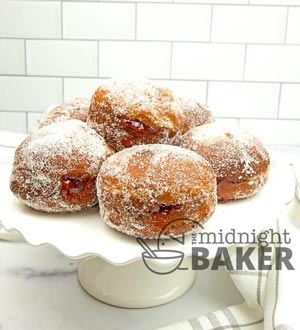 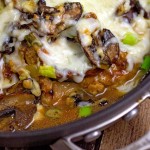 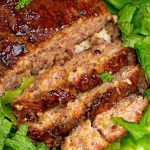 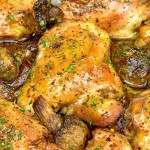 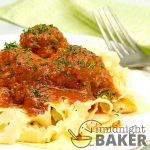